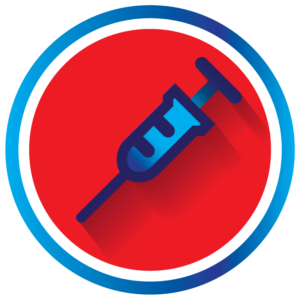 Ultimately, we wish for discovery to improve human health. Genomic inquiry may impact disease categorization, patient stratification, clinical prediction, drug discovery or therapeutic targeting. Genomic discovery that is agnostic to pre-existing knowledge has uncovered dozens of loci that influence glycemic dysregulation. Physiological investigation has begun to define disease subtypes, clarifying heterogeneity and suggesting molecular pathways for intervention. Convincing genetic associations have paved the way for the identification of effector transcripts that underlie the phenotype, and in select cases genetic or experimental proof of gain or loss of function has clarified the direction of effect to guide therapeutic development. Genetic studies can also examine off-target effects and furnish causal inference. By curating this information and making it widely available to all stakeholders, we hope to help enhance therapeutic development pipelines by accelerating efficiency, maximizing cost-effectiveness and raising ultimate success rates.

Pharmacogenetics in the Florez lab remains a key objective and approach, subdivided into three separate but related goals:

1) Patient stratification- genetic data may be used to categorize individuals into subgroups based on clinical response to the drug of interest.
2) Target identification- agnostic genome-wide studies may identify genes that encode drug targets, elucidating their mechanism of action and enabling the design of novel drugs that act on the same pathway.
3) Functional characterization- because drugs perturb the human organism in vivo, detecting a differential response based on a given genetic variant may illuminate the function of the gene produce encoded by the gene that harbors the variant or whose expression is influenced by it.

We hope to transform clinical practice. In our vision, once robust pharmacogenetic associations are discovered and confirmed, they will be aggregated into genetic risk scores that explain a substantial proportion of the variance in glycemic response or the appearance of side effects. They will be included into multi-trait genotyping arrays that capture all known clinically actionable genetic variants for most common diseases and approved drugs. This “megachip” would only need to be deployed once in the lifetime of an individual at an affordable cost, and the information could become part of that person’s electronic medical record. Statistical algorithms that define the likelihood of response could be created, tested, refined, and automatically triggered once a prescription order is initiated; decision support tools elaborated by experts would then inform the clinician, at the point of care, whether this specific patient is a good candidate for the selected agent. The methods and expertise exist to realize this vision: but it will not come to fruition unless we generate the required knowledge base, the data stand rigorous scrutiny, and cost-effectiveness analyses demonstrate that the benefit of clinical outcomes outweighs the expense incurred. We are invested in carrying out the studies needed to accomplish this goal. 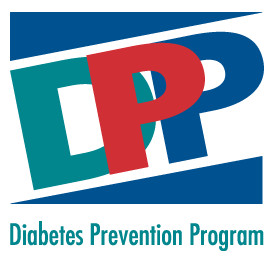 The Diabetes Prevention Program randomized participants at high risk of T2D (based on impaired glucose tolerance, an elevated fasting glucose and overweight) to placebo, metformin, or intensive lifestyle modification. Both the metformin and lifestyle interventions proved effective in preventing or delaying the onset of diabetes [DPP NEJM paper], and these effects were sustained [DPP Lancet …

The Patients with Hyperglycemia Assessed for Response to Medications by Genetics study is a retrospective clinical cohort of several thousand participants with T2D culled from electronic medical record databases where prescription information and glycemic response is available. Volunteers provide a DNA sample and pharmacogenetic assessments of drug response in a real world setting can be …

The SIGMA mixed-meal tolerance test study challenges non-diabetic participants with a high-calorie, high-carbohydrate meal reflective of current US dietary patterns, before and after a short course of metformin. Their glycemic, hormonal and metabolomic responses to the dietary and pharmacological perturbations can be studied according to genotype at selected loci. …

The Study to Understand the Genetics of the Acute Response to Metformin and Glipizide in Humans is a pharmacogenetic resource in which 1,000 volunteers who were naïve to T2D medications received a glipizide challenge and a short course of metformin, after which they underwent an oral glucose tolerance test (OGTT). Their glycemic, hormonal and metabolomic … 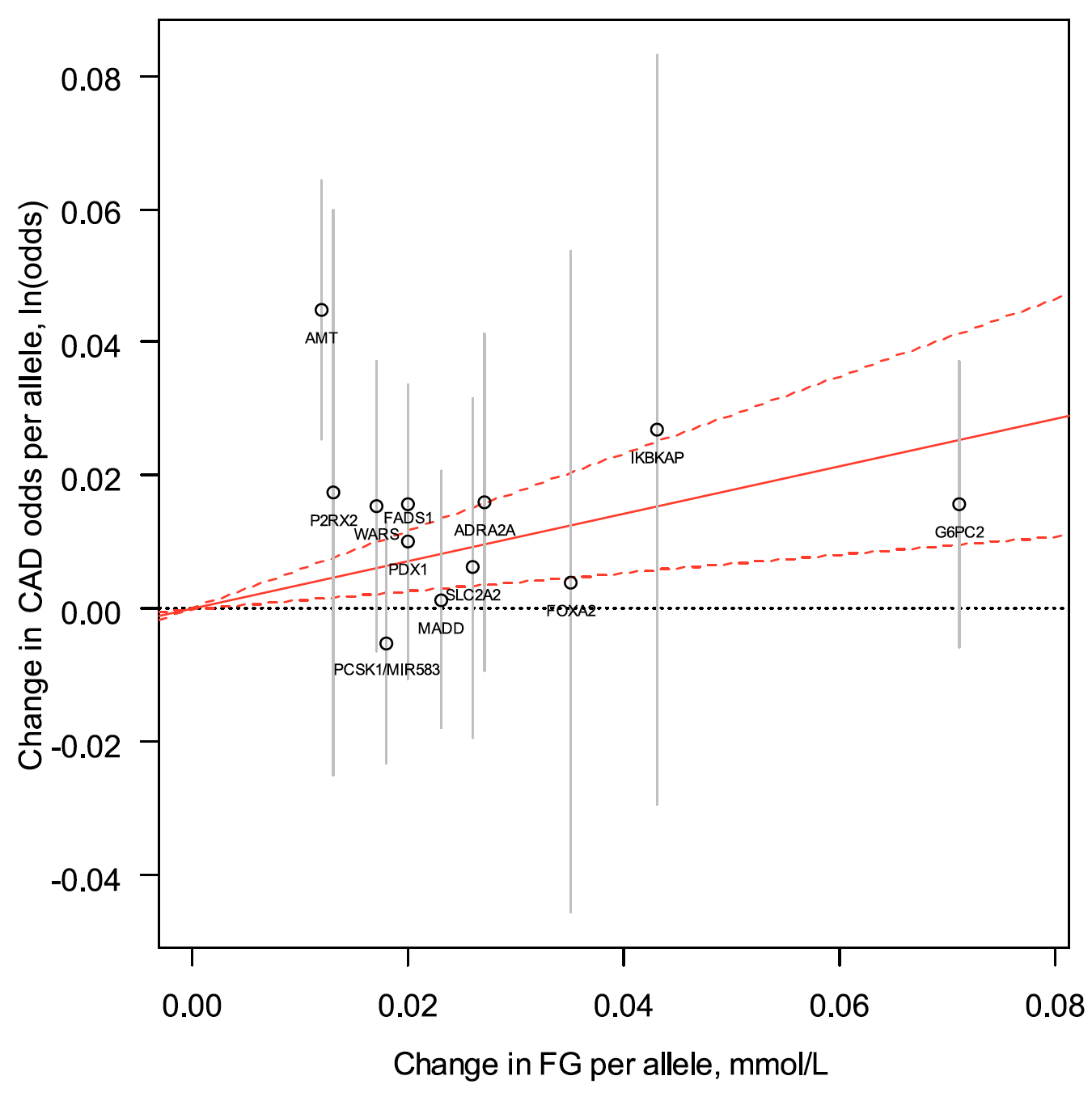 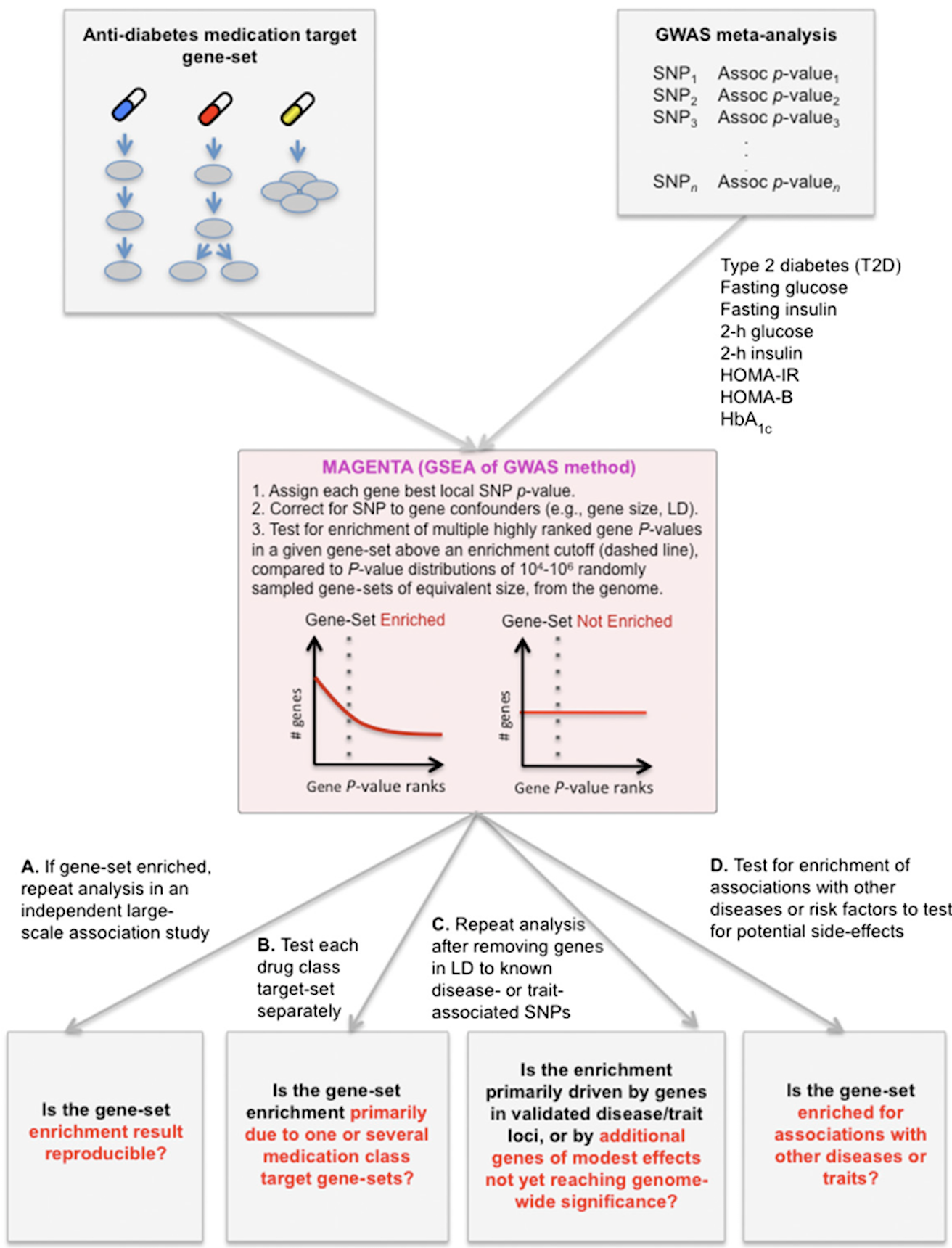 Genome-wide association studies (GWAS) have uncovered >65 common variants associated with type 2 diabetes (T2D); however, their relevance for drug development is not yet clear. Of note, the first two T2D-associated loci (PPARG and KCNJ11/ABCC8) encode known targets of antidiabetes medications. We therefore tested whether other genes/pathways targeted by antidiabetes drugs are associated with T2D. … 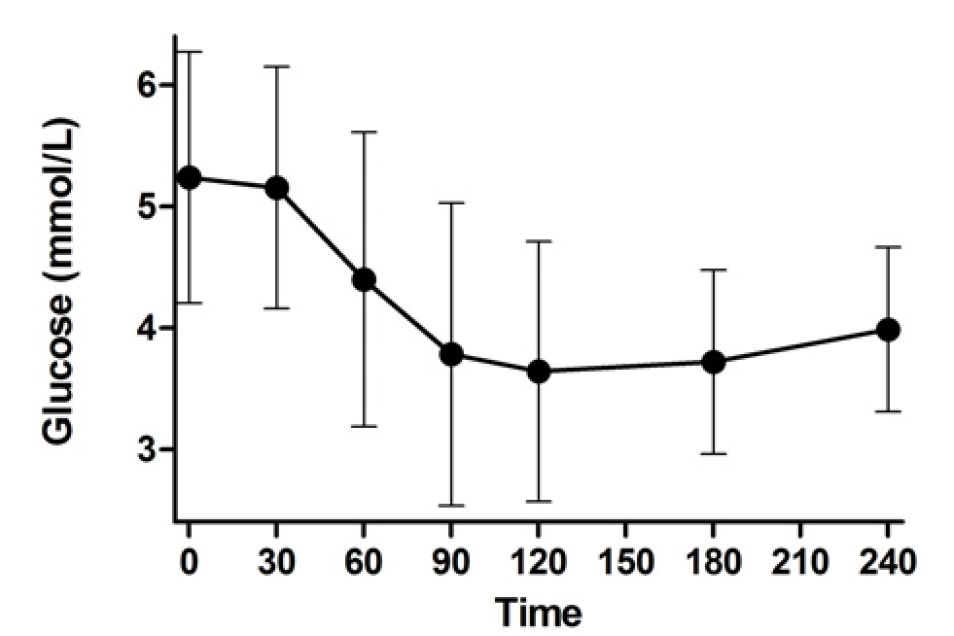 The Study to Understand the Genetics of the Acute Response to Metformin and Glipizide in Humans (SUGAR-MGH): Design of a pharmacogenetic resource for type 2 diabetes

OBJECTIVE: Genome-wide association studies have uncovered a large number of genetic variants associated with type 2 diabetes or related phenotypes. In many cases the causal gene or polymorphism has not been identified, and its impact on response to anti-hyperglycemic medications is unknown. The Study to Understand the Genetics of the Acute Response to Metformin and …

OBJECTIVE: The C allele at the rs11212617 polymorphism in the ataxia-telangiectasia-mutated (ATM) gene has been associated with greater clinical response to metformin in people with type 2 diabetes. We tested whether this variant modified the effect of metformin in the Diabetes Prevention Program (DPP), in which metformin reduced diabetes incidence by 31% in volunteers with …